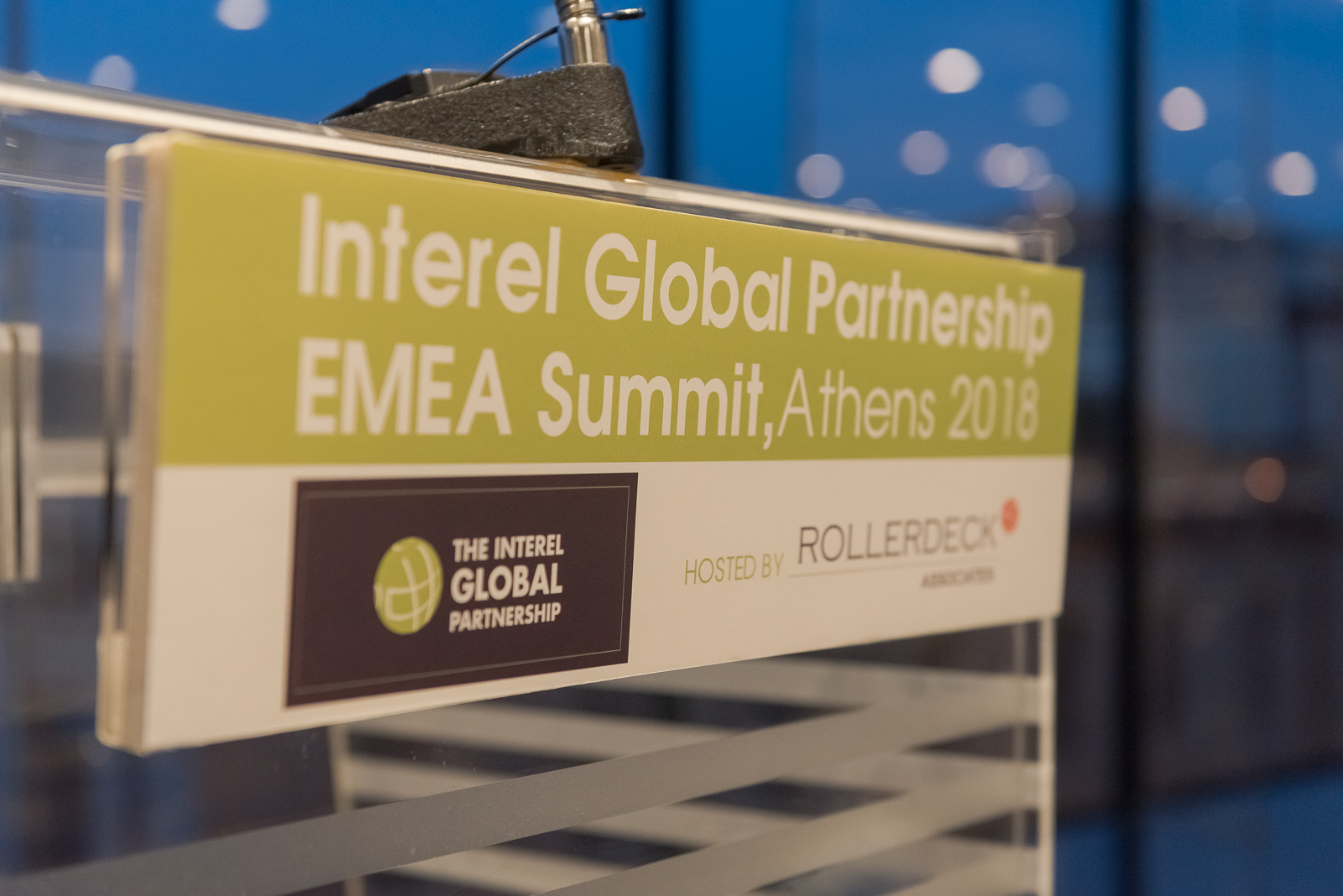 The Interel Global Partnership EMEA Summit that took place in Athens, March 26-27, 2018 was marked by a great success. This was the annual meeting of members of the Interel Global Partnership (IGP), the world’s largest network of independent public affairs firms, with presence in seventy countries. This year’s Summit was hosted by Rollerdeck Associates, the Greek network affiliate.

Choosing Athens for the Summit was significant, as this was the first time that this event took place outside Brussels. It confirms the widespread international interest around developments and prospects in Greece these days.

During the two-day Summit, top public affairs professionals and lobbyists from 12 countries exchanged views and experiences concerning the importance of transparency and accountability in the public to private sector relations, the linkage between economic growth and the quality of democracy etc.

It must be noted that the participants had the opportunity to privately meet with the Deputy Minister to the Prime Minister Mr. Dimitris Liakos and the Vice President of the New Democracy Party Mr. Kostis Hatzidakis.

Also, during the Summit’s official dinner, held at the Acropolis Museum on Monday evening, IGP members had the opportunity to meet and talk with representatives from the world of politics and diplomacy, as well as with top business executives from dynamic sectors of the Greek economy, such as tourism, industry, real estate, construction etc.

Mr. Ioannis Kofinis, Rollerdeck Associates Managing Partner noted accordingly: “We had the great pleasure to host the Interel Global Partnership EMEA Summit in Athens, the annual meeting of a world leader in public affairs. The Summit’s key message was a very timely one for our country: We will either bring forward rules for transparency and accountability in the relationship between business and politics, similar to those in effect in Europe and the United States of America, or we will remain framed in a constantly recurring scandal scene, which injures our democracy. 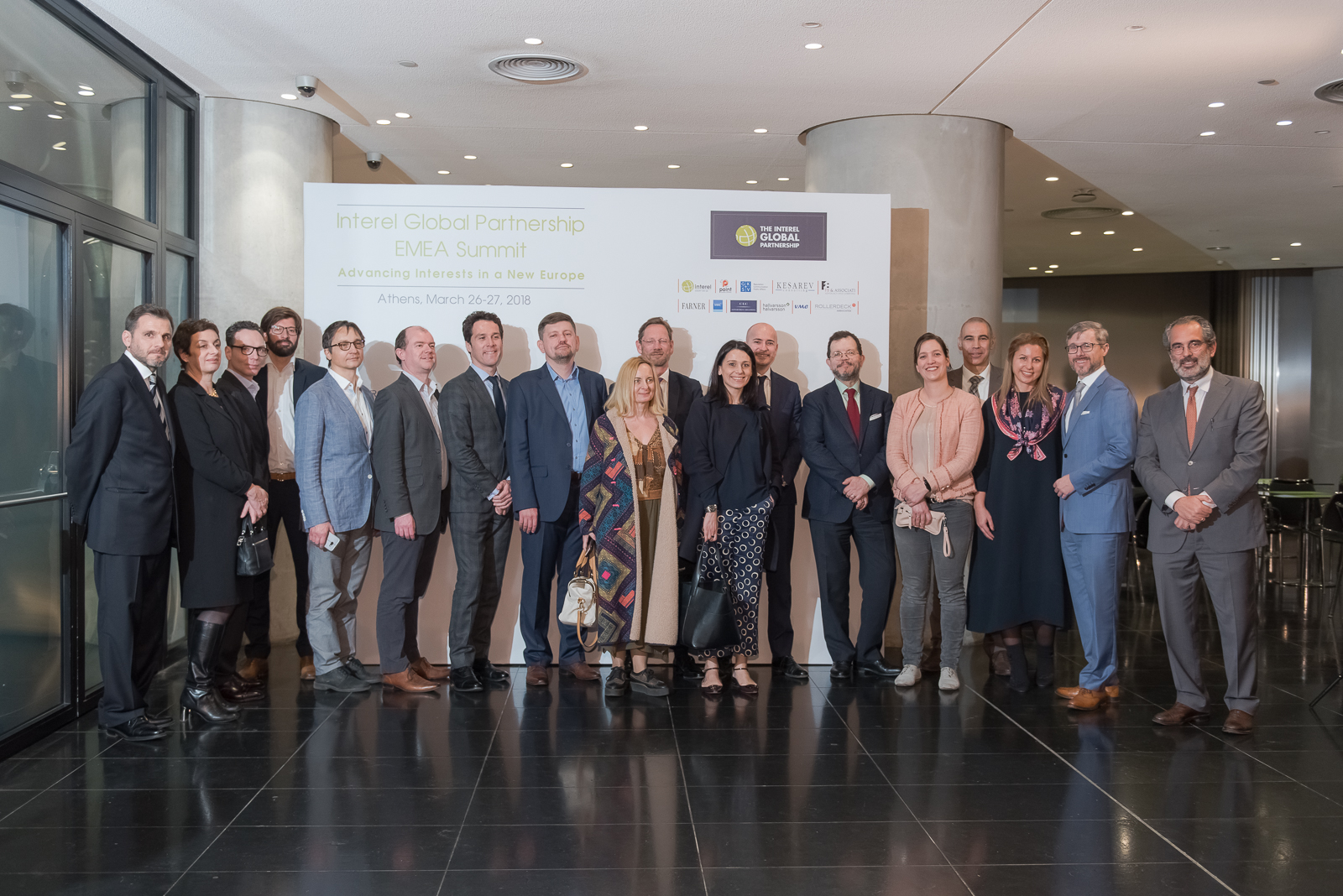 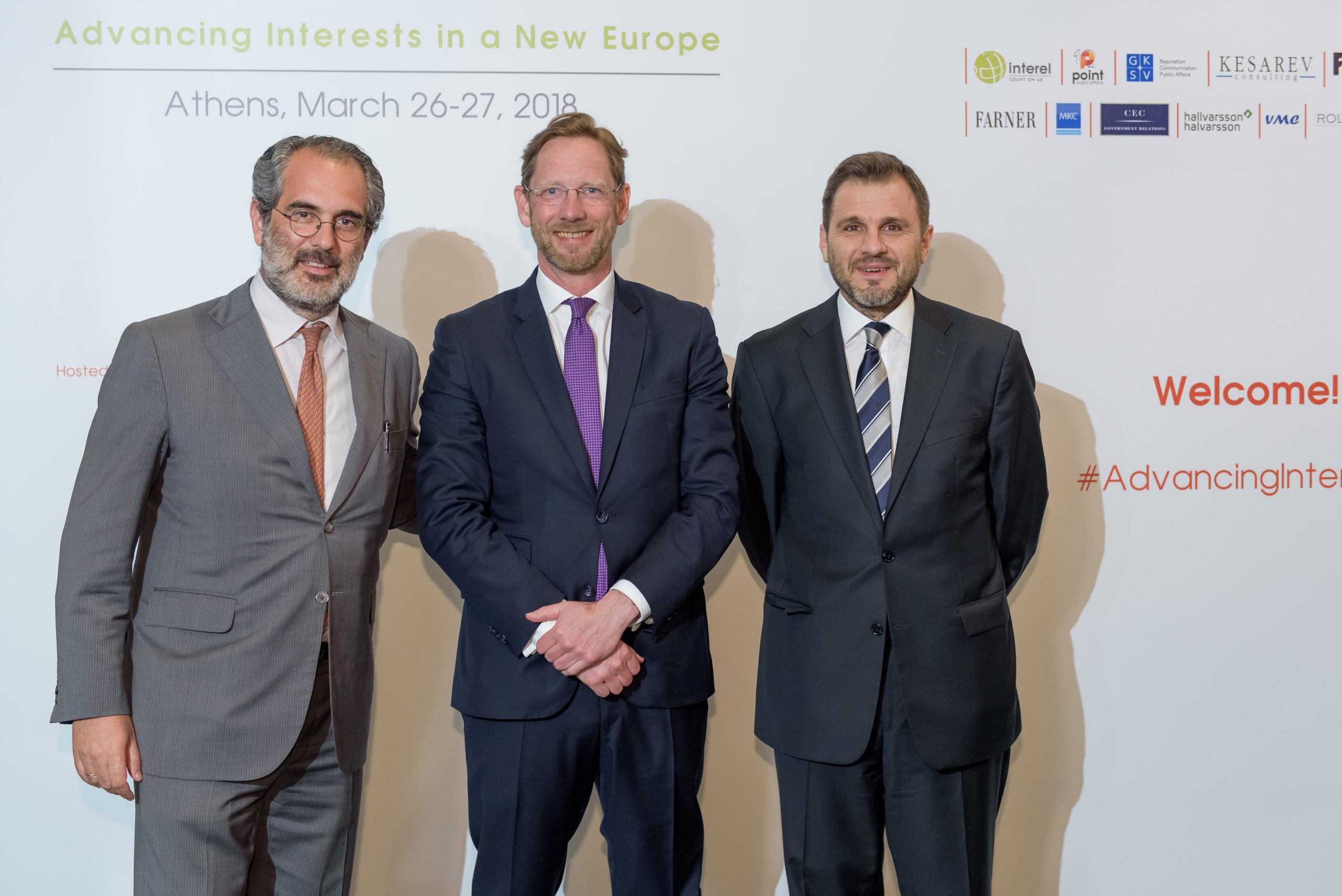 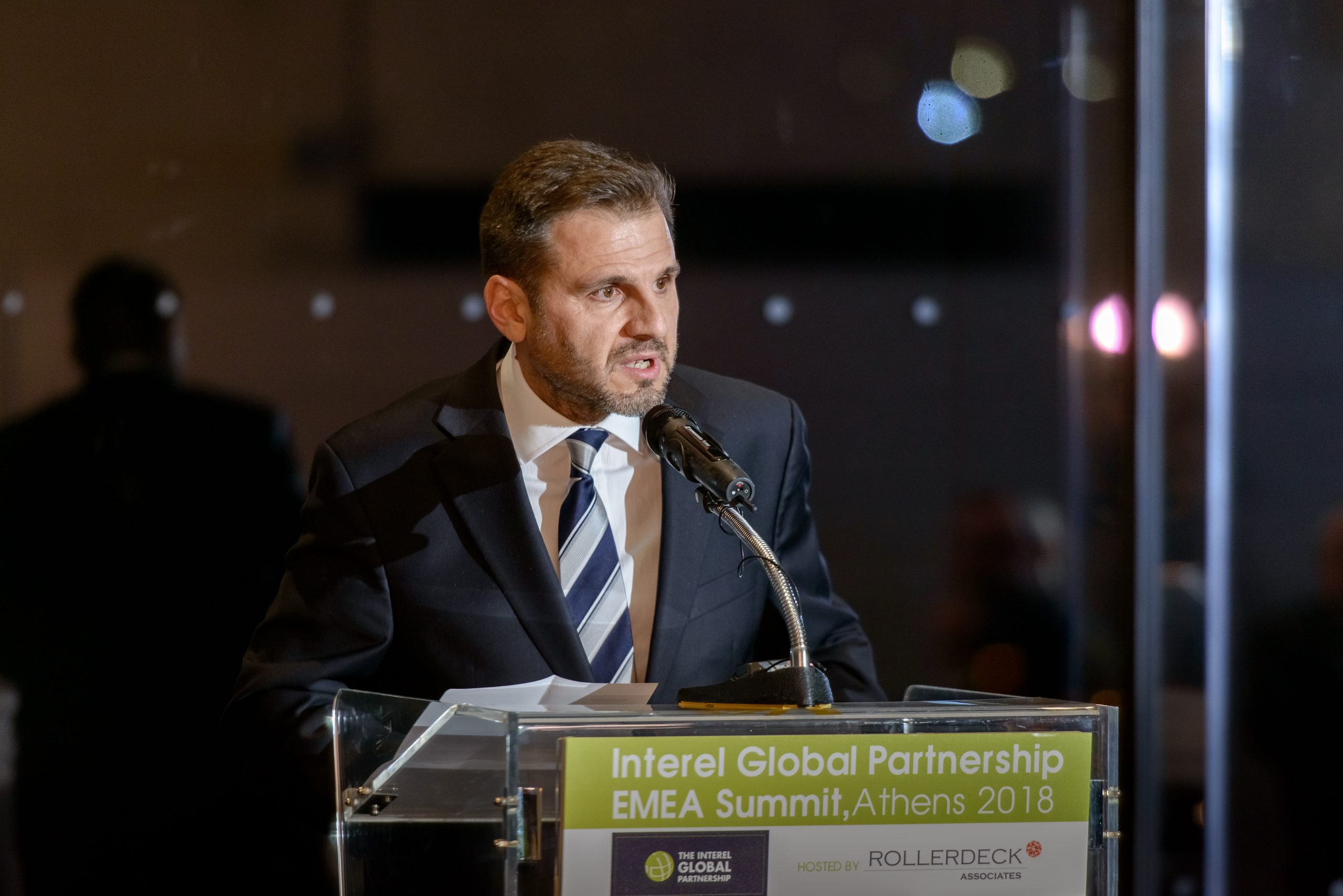