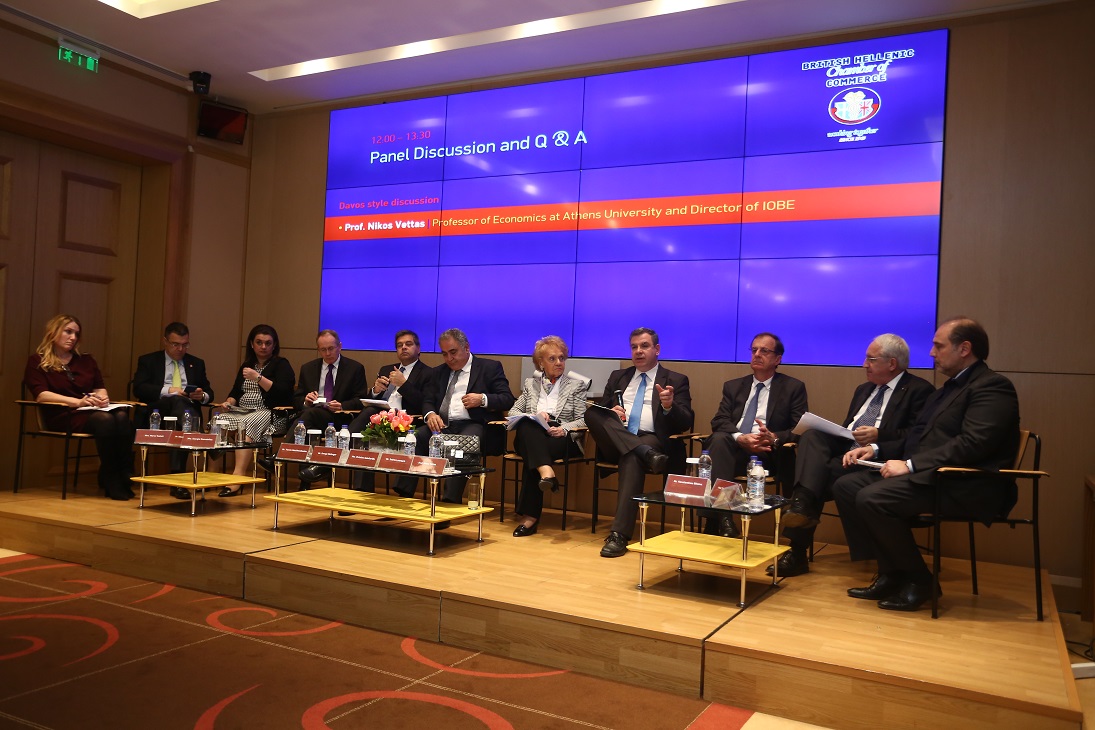 Interel was the Knowledge Partner in a high-profile event on Brexit, organized by the British-Hellenic Chamber of Commerce in Athens, on April 5th 2017.

The event addressed threats and opportunities deriving from Brexit negotiations for Greek businesses, employees and students in the UK.

Their presentations were preceded by keynote remarks by the Minister of Economy and Development Mr. Papadimitriou, The Vice President of the Main Opposition New Democracy Mr. Hatzidakis, the British Ambassador to Greece Ms. Smith and the President of Eurobank, Mr. Karamouzis who hosted the event.

A Davos style panel discussion followed with the participation of key stakeholders from the Hellenic Federation of Enterprises, the Athens Chamber of Tradesmen, the Panhellenic Exporters Association, the European Public Law Organization, IOBE, the British Embassy, the British Council and the Hellenic Alumni Association of LSE. 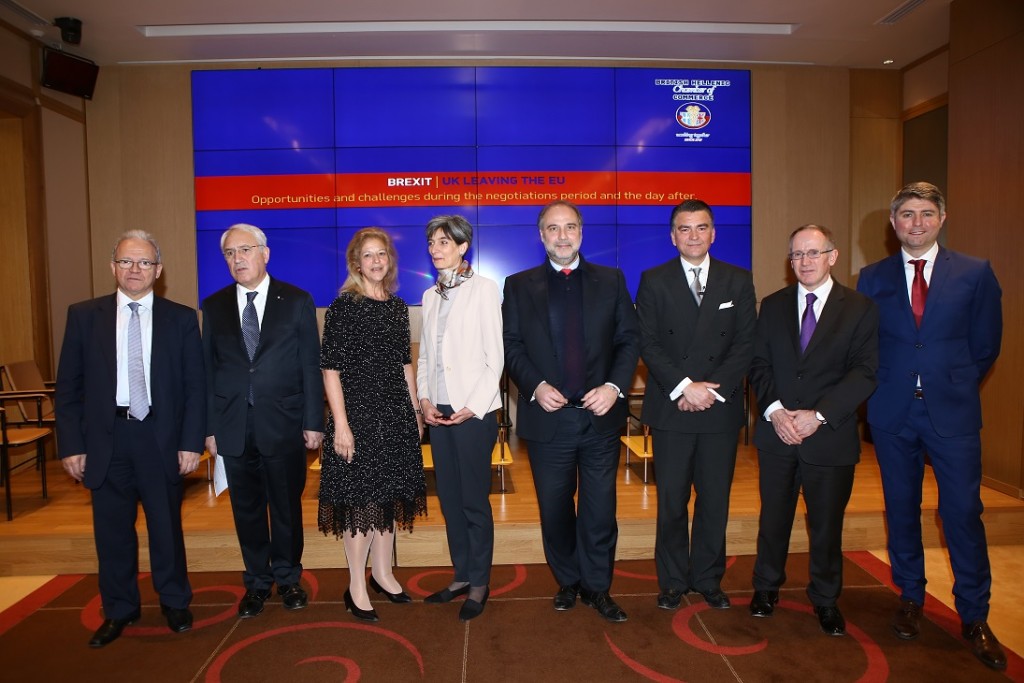 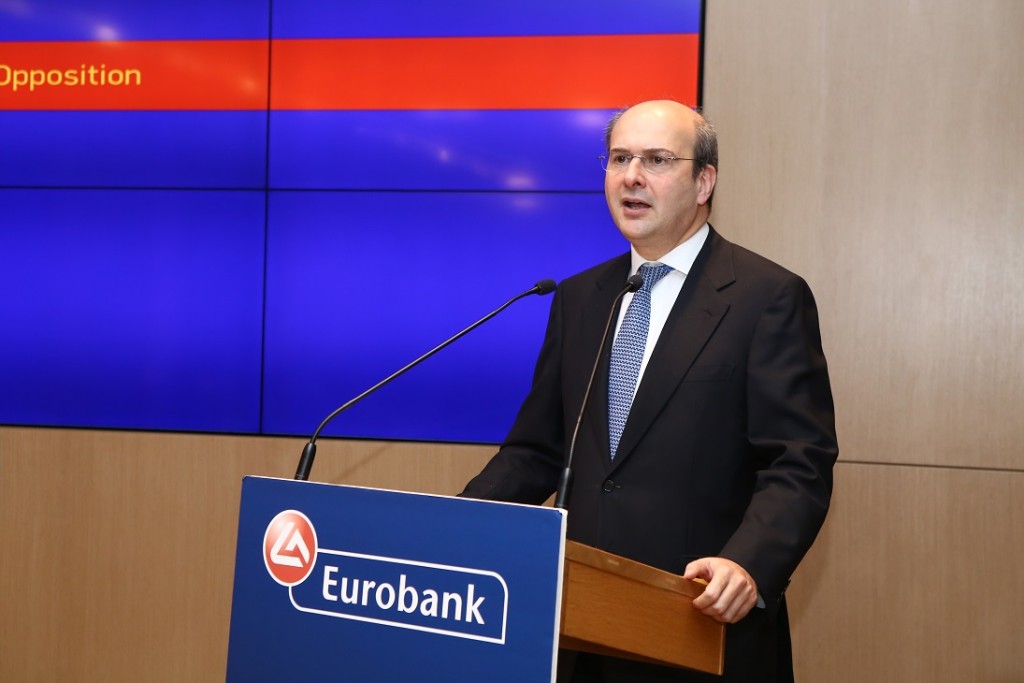 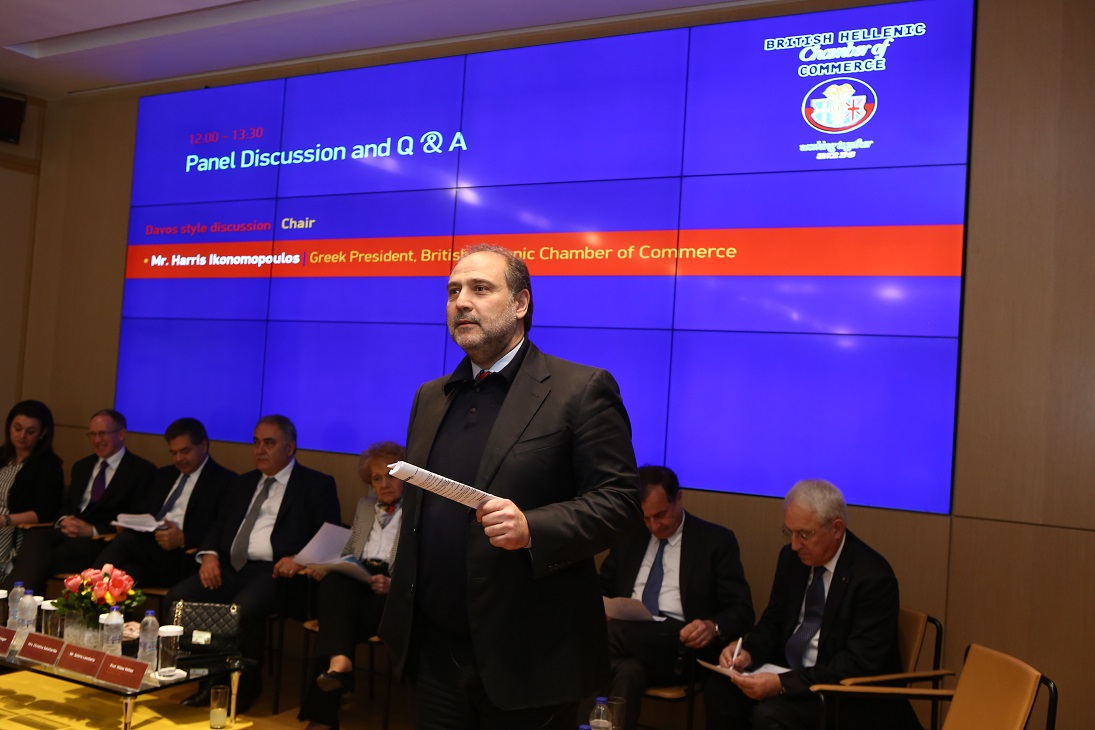 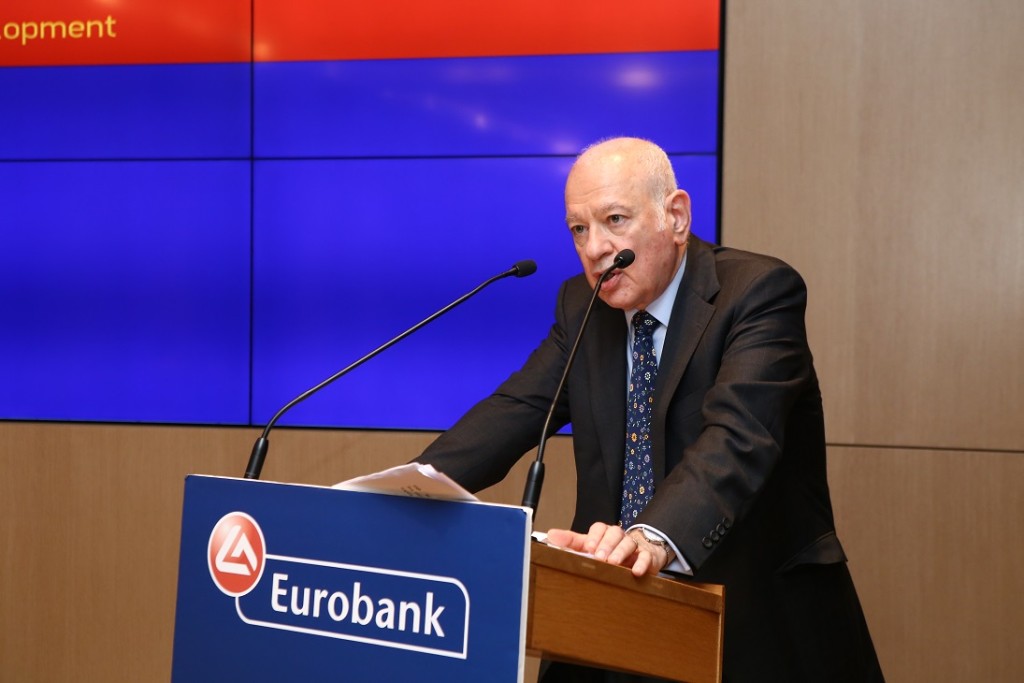 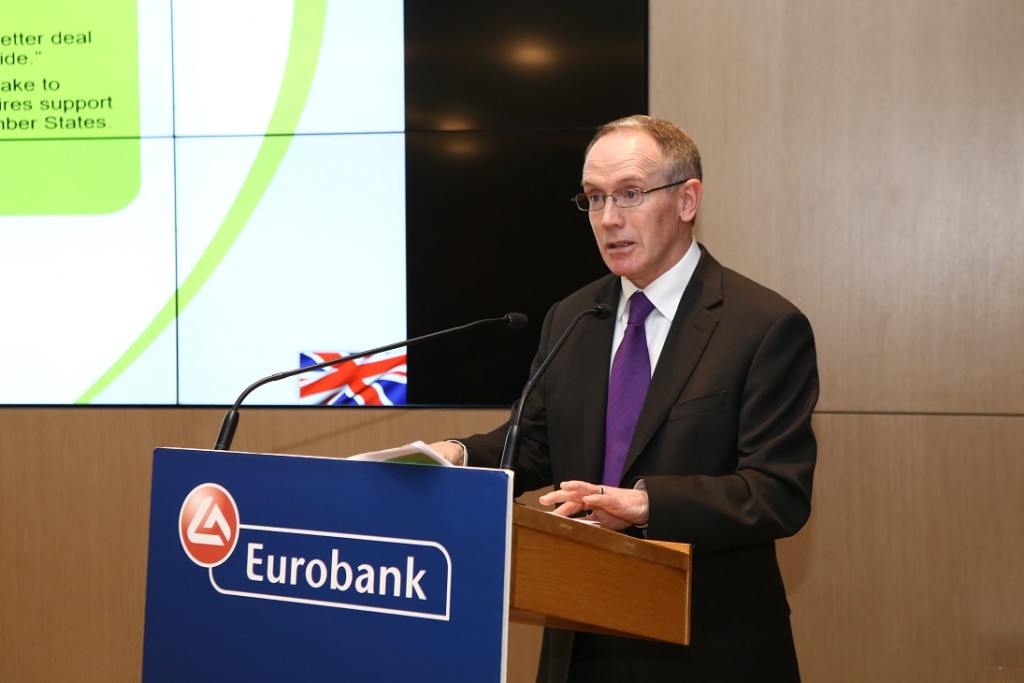 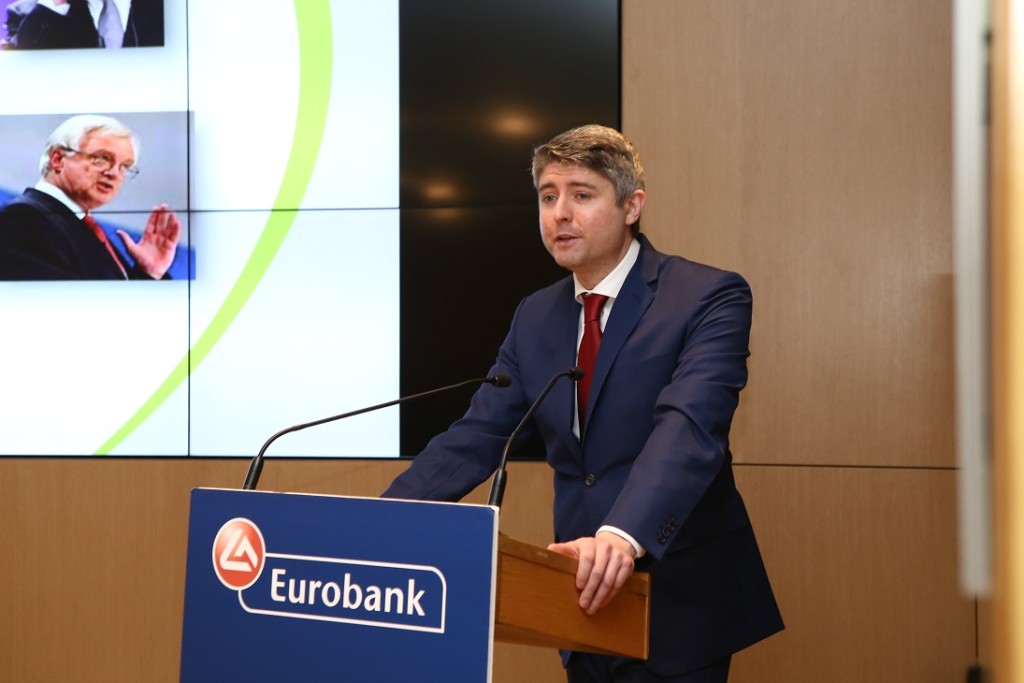