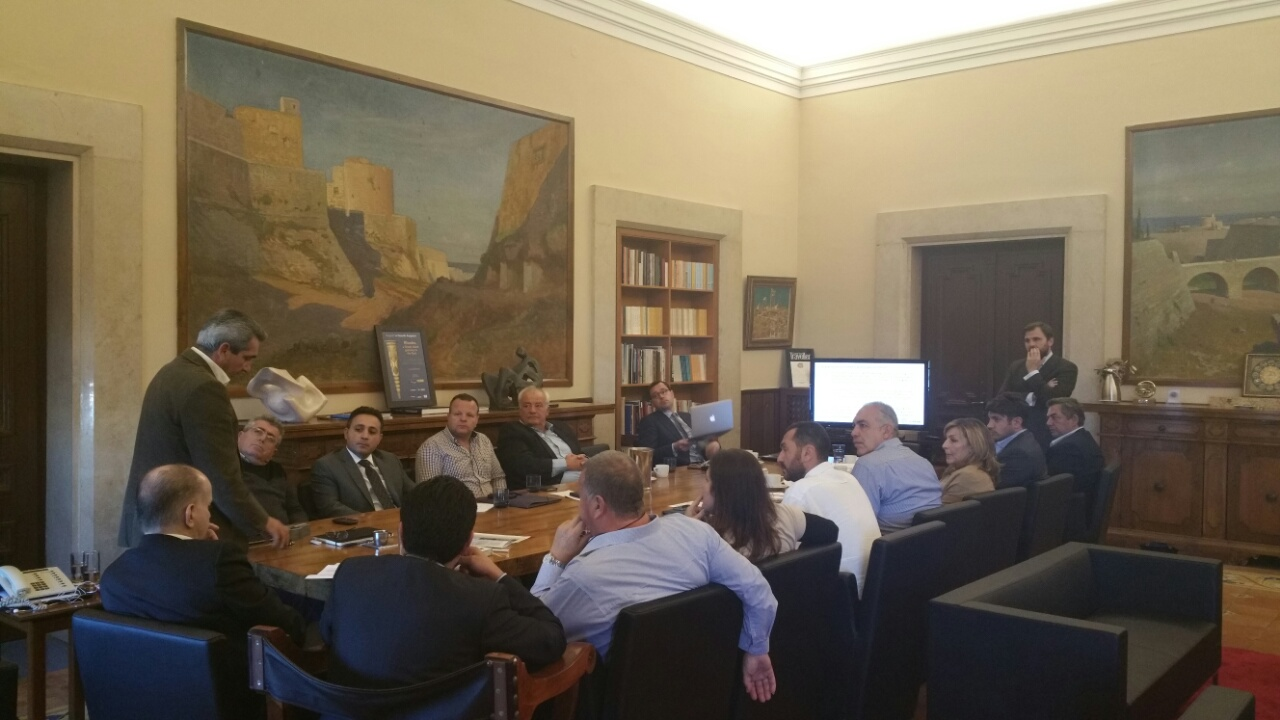 Rollerdeck Associates in cooperation with Interel Germany organized and presented two workshops in Rhodes, on November 23rd. The purpose of the workshops was to provide support –as part of an engagement- to the Region of South Aegean in developing a public affairs strategy to communicate the extraordinary problems it faces as a result of the refugee crisis on an EU-level.

The workshops, which were conducted with the participation of the Region’s Governor, H.E. Mr. George Hatzimarkos, were primarily aimed at educating the Region’s competent officials on the repercussions of the refugee crisis on the Aegean islands, with a particular focus on tourism.
In addition, an overall public affairs strategy proposal was presented, including principle goals, key messages, an analytical stakeholder mapping -including policy-makers and media representatives- as well as a comprehensive plan of proposed measures and actions to be take.